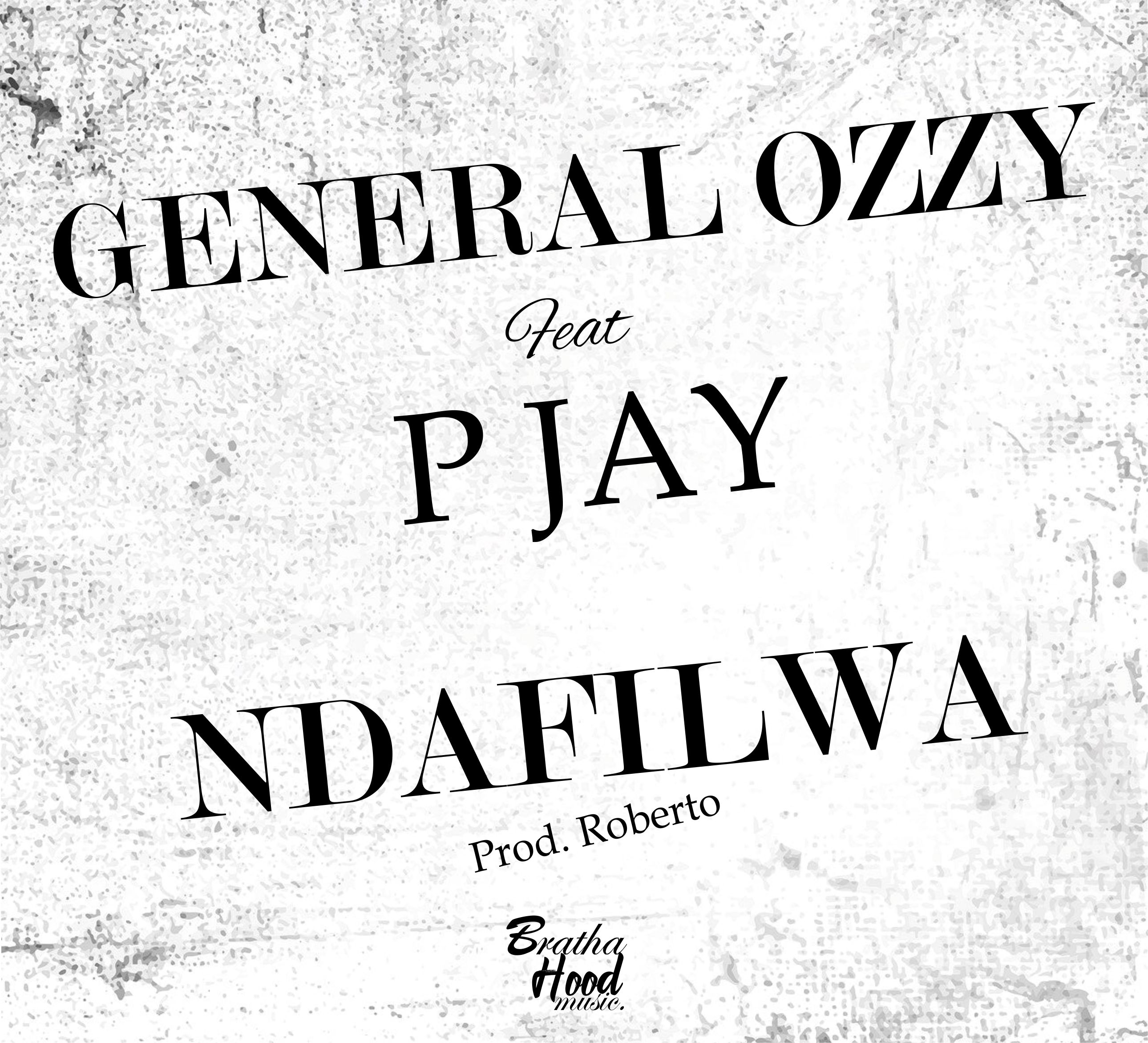 Ozzy Kicks off 2020 with a hot release titled NDAFILWA feat the late P JAY. Ndafilwa was recorded 2 months before P Jays passing, and is produced by Roberto at BrathaHood Studio. General Ozzy is back in studio working on music set for release later in the year, with production credits so far from Jazzy Boy, Eaze the producer, Roberto, Herbalist from Kenya and many more.