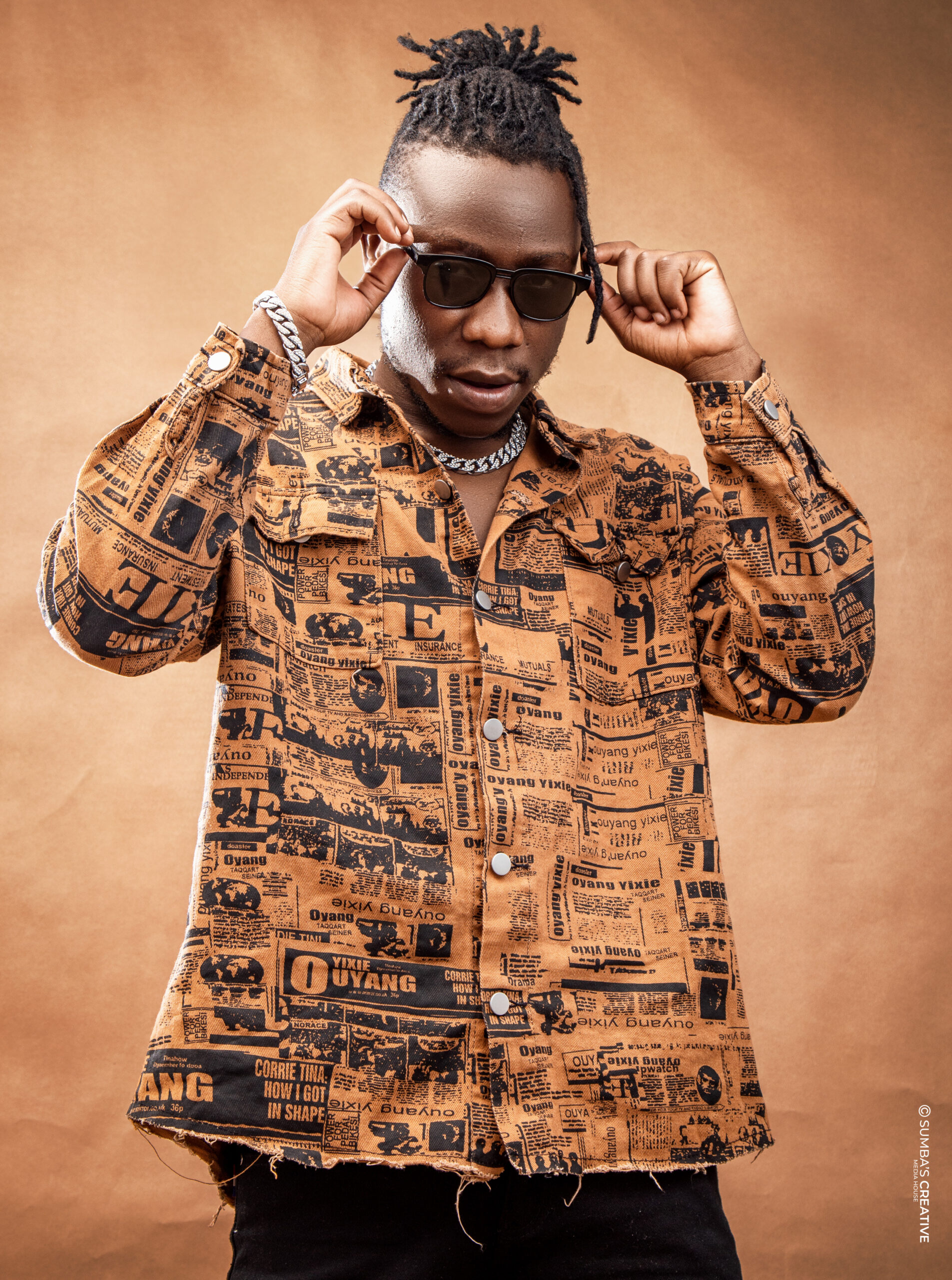 Sammy Lungu popularly  known as Daelight, is a Zambian artist  born on  16th of July in a family of seven (7) where he is the last born and has three sisters. He was born and raised on the Copperbelt. His stage name was derived from a name his parents gave him which meant light for being an only son.

Dealight started doing music in the year 2010 and  he has been a solo artist from the start. He started out as a backing vocalist for renowned artists both in studio and on stage as they performed.In the year 2018 he recorded and released his first single titled “Die” and “Dance for me”,

He later dropped Finshi in the year 2019.He has performed at some of the biggest events in Zambia such as The MTN Color Festival, Kopala Fashion Show, Glow in the Dark, Kopala Music Gala. Etc and he has also performed along side some renowned artists like Cassper Nyovest, Danny Kaya, Slap D, T- Sean, Chester, Kaladoshas, Bomb$hell, Y-Celeb, Ray D, Chef 187, Jay Rox, and Bobby East etc.

He is currently signed under BM records and he is working towards releasing more singles and possibly an EP.