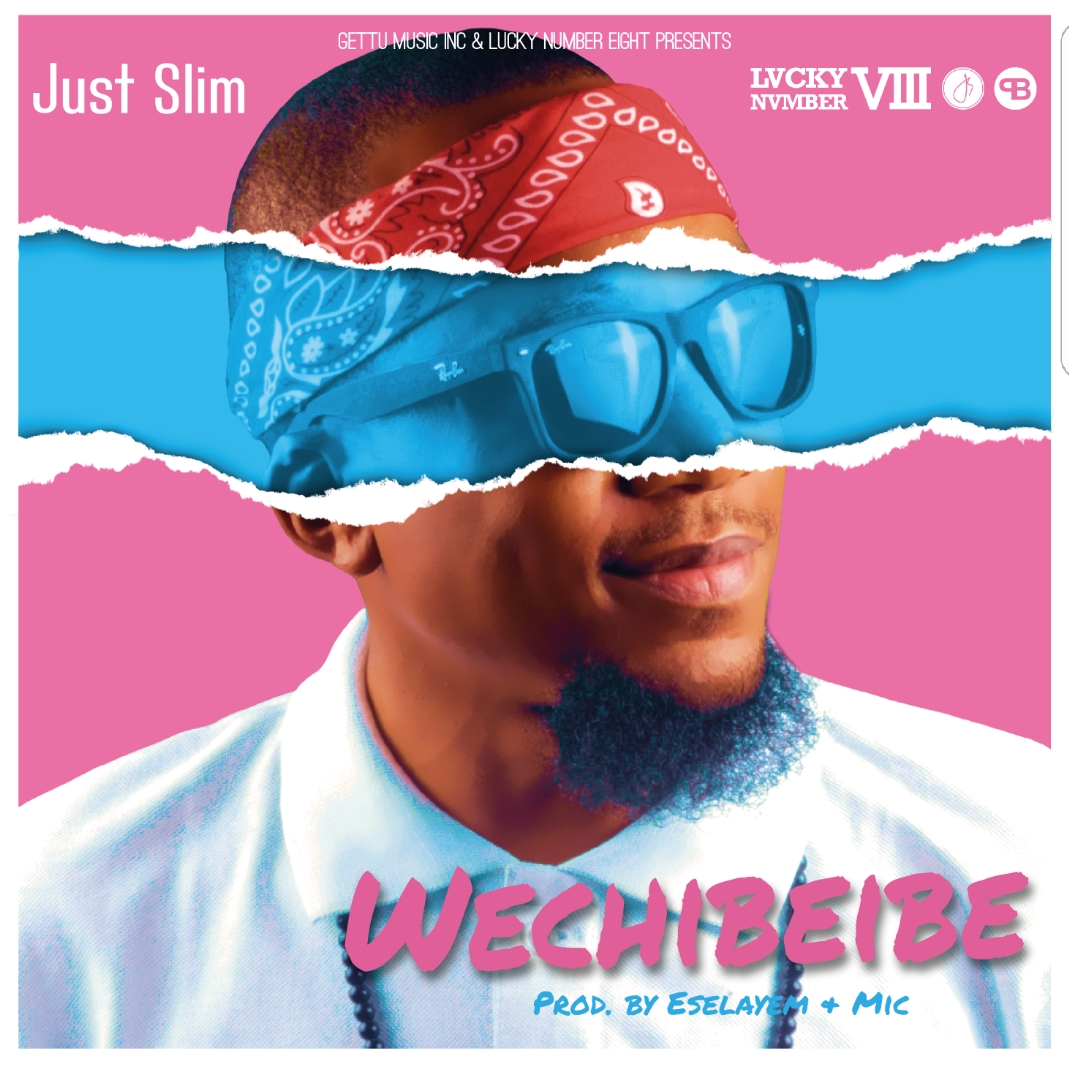 The new level of virtuosity of Just Slim’s genre of music keeps on sky-rocketing! The budding and gifted star has freshly released a new single titled “Wechibeibe”.
In this highly danceable and polished hit, “Just Slim”, is tantalisingly amazed and amused with the unequalled beauty of a “chick” on whom he’s ready to pay extra on lobola charges! The now accomplished singer pledges to “show off” his new found “gem” both to his pals and kins no sooner than the “chibeibe” nods to his “advances”.
Sang in Nsenga, Nyanja and Bemba, the song signals a grand salutation to Slim’s countless followers of his music! It was written by Paul Banda, produced by Eselayem, co-produced by Mic and mastered by Paul Kruz.