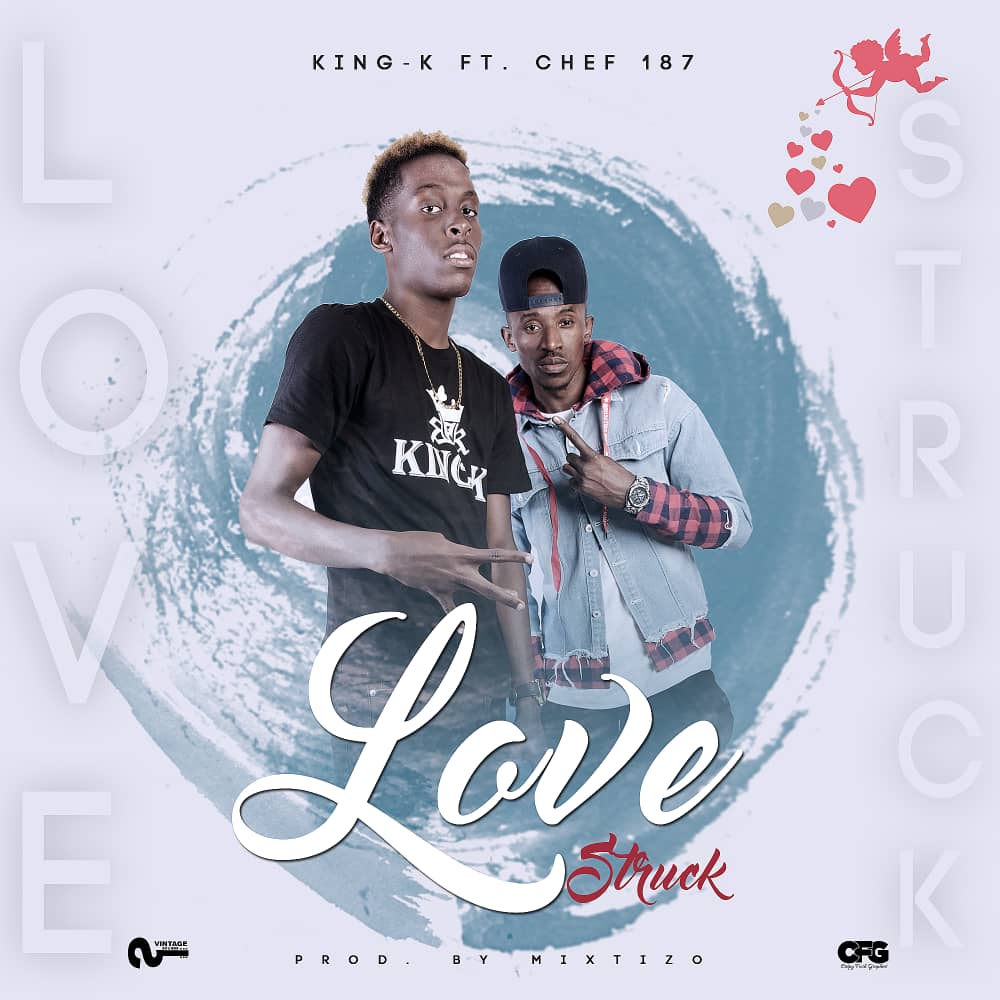 New to the scene but been been in the game. King-K drops debut single “Love Struck” ft Chef 187.
Born to a Zambian father and an American mother, King K grew up in Miami, Florida, which exposed him to different kinds of music and it was only a matter of time before music became part of his life. He is a versatile young artist who brings new flavour to the game.  Keep your eyes and ears open for this one…
Social medias:Instagram: @kingk.za Twitter: @King_K_ZA Facebook: @officialkingkza