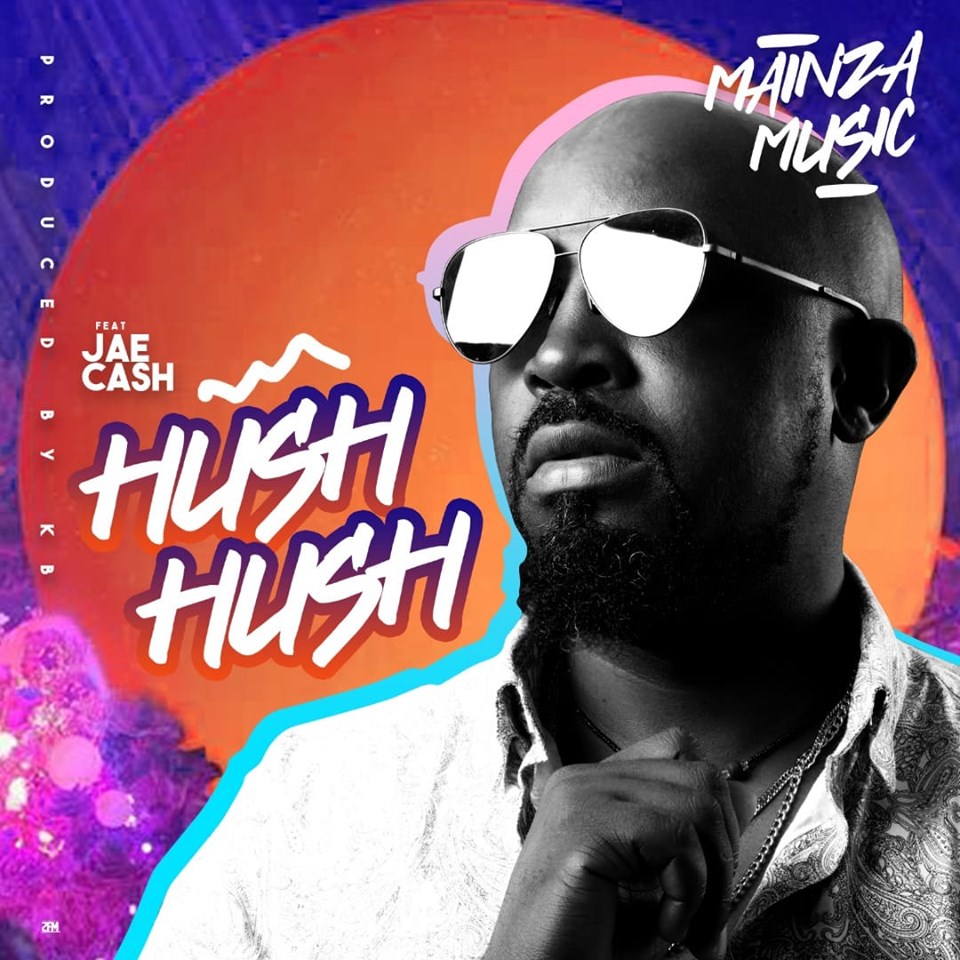 After playing a big role in kick starting the new era of Zambian music alongside iconic raggamufin giant Daddy Zemus, Mainza went on to produce three memorable albums after the sudden demise of his singing partner before going silent in the music industry for close to 14 years. Now the soulful crooner is back with a seductive mid tempo love song simply titled “hush hush” Mainza draws a lot of inspiration from old school Rnb acts like Boyz 2 men, Joe Thomas , Donell Jones just to mention a few and their influences can be felt in the musical arrangements. Welcome back an iconic name in Zambian music that is synonymous with unforgettable love songs. Hush hush which features talented rapper Jae Cah is a plea for forgiveness from an erring lover who is trying to justify a second chance with his loved one after realizing she is the one he is meant to be with.Mainza ,subconsciously, is also reaching out to his old fans and telling them HE IS BACK.Produced by Kb, Co produced by Mainza. Guitar by Kennedy.