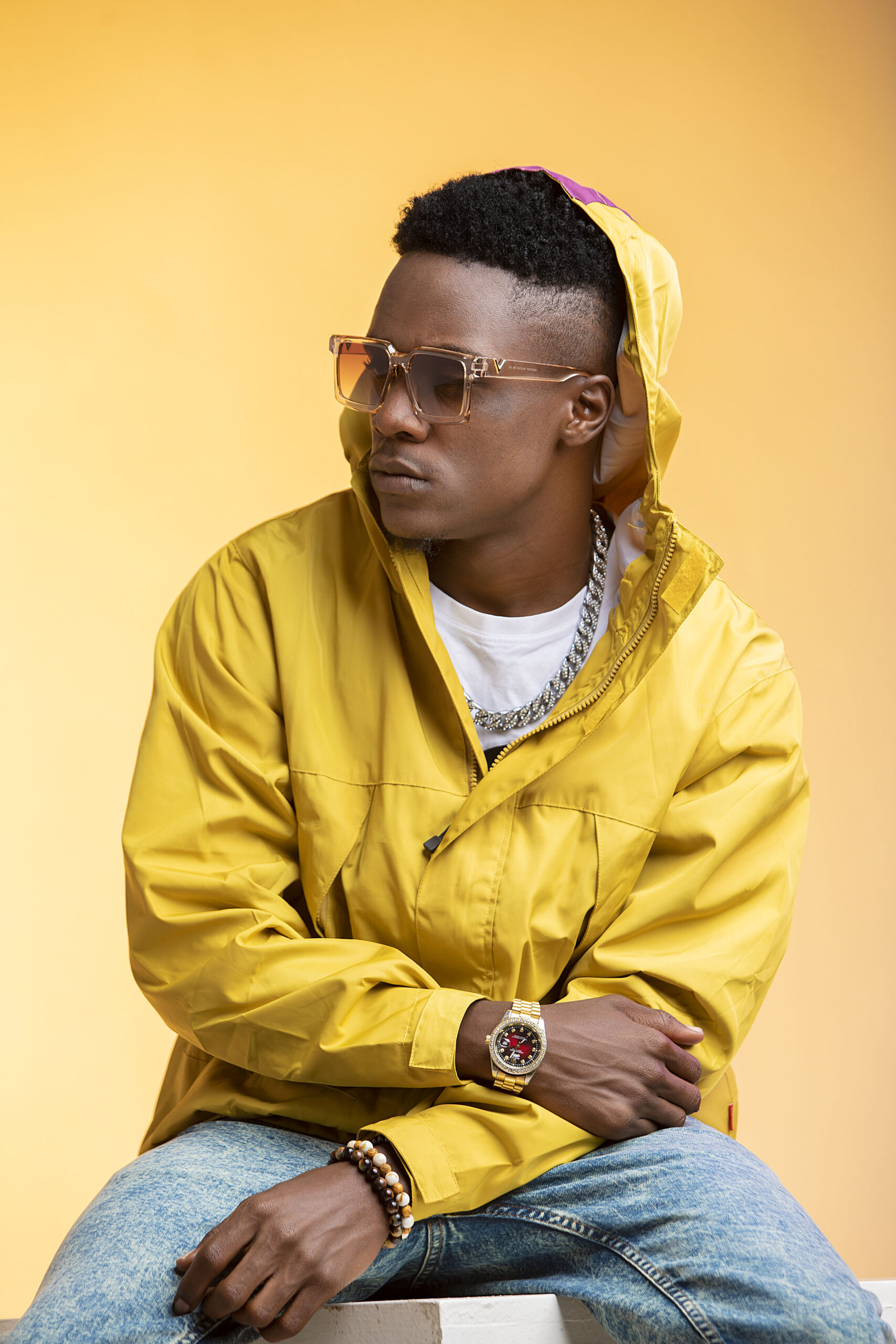 Prince Funda Funda, Professionally known as Mr Pablo Picasso or Picasso Africa is a Zambian based Rapper, song writer, entrepreneur,Film Director and Business man.Picasso Africa was born and raised on the Copperbelt.In 2015 he released his first officiall Album called No Landa Nasana and established one of the biggest brands in the Country in it’s name (No Landa Nasana).

He later Opened up a Store and pushed the brand even further , Picasso Africa has worked with some of Zambia’s biggest Stars like Macky2, Jae Cash, Y-Celeb 408 Empire, Chef187, PilAto, Towela Kaira to mention a few.