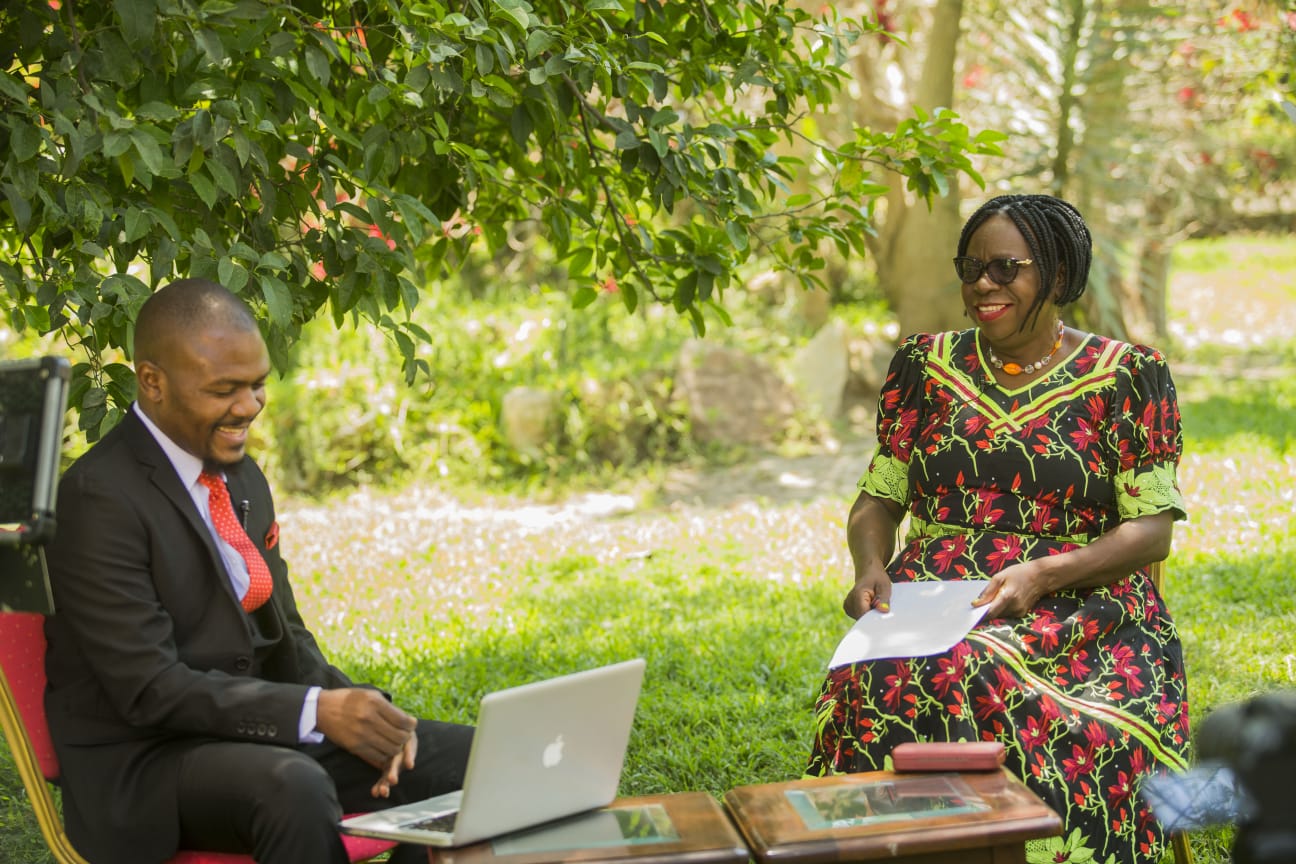 The United Party for National Development (UPND) National Chairperson Mutale Nalumango defends the poor performance in the recent by-elections held in Lukasha and Mwansabombwe Constituencies. She said “the by elections do not depict the real results as the ruling party bought the votes by giving commodities such as mealie meal. Social Service Welfare should be an on going exercise and not just practised during elections. So these results should not be celebrated by anyone.”

Speaking on “INDABA with Jackson Phiri”. Mutale Nalumango said “ln a democracy always consider change. “However the UPND leadership is not fatigued. Indeed it is tiresome to be in the opposition for 20 years but we are still highly motivated because of the love we have for the people of Zambia and the desire to serve them. We still have the vision to see a better Zambia under UPND leadership. The party will go for a general assembly by the end of the year as provincial convention are nearly done in all the provinces. Nalumango said “change of government will change the current state of affairs in Zambia as we have all the resources to govern but not the right leadership.”

As the UPND we give advise to the PF government but its always taken as political propaganda. For example we advised the government not to borrow from the open market but from a bilateral or multiple lateral and they did not listen. This borrowing was done with an agenda to enrich themselves as they won’t be accountable.

On the part of the Electoral Commission of Zambia (ECZ) however, the online voters registration exercise is not inclusive as most of our people don’t own smart phones or gadgets in rural areas. ECZ as an electoral commission is refining the rigging process for the PF currently. There is an anomaly happening as the national registration cards (NRC’s) are only issued to the PF perceived strongholds. This exercise is aimed at de-franchising the masses. We as UPND have complained to the electoral commission but instead they chose to be a bias empire.