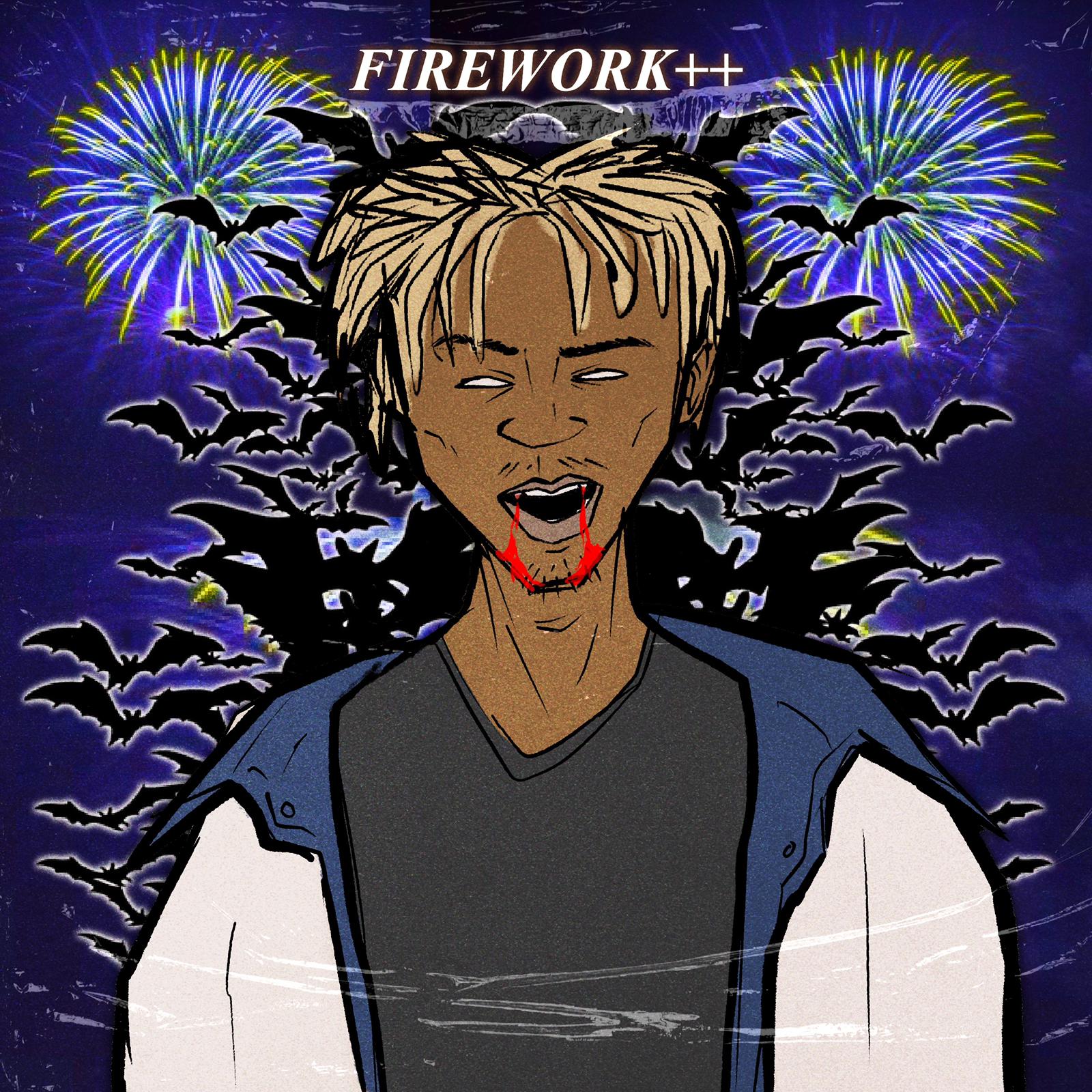 The Problematic genius , Zambian born , raised by a single mother, moved to Australia at a young age and grew a passion for music at 11 years old, at 14 years old struggling with depression , he found happiness and purpose in something he loves to do, recording music with influences from Travis Scott, Kendrick Lamar and The Weeknd in his music and style. In 2020 , The Problematic Genius dropped his debut Ep on May 15 , consisting of 6 tracks called “LOA”  which stands for “law of attraction” he dabbled in different sounds like the upbeat and hard hitting “Dynamite” and the goofy fast paced “Function”. In August , Problematic Genius dropped his latest single , “Firework++” accompanied by the music video . At the moment The Problematic Genius is working on his first Album with production and studio sessions with Cairo Baltrusch. More to come 2021