The Transformation of Dj Showstar 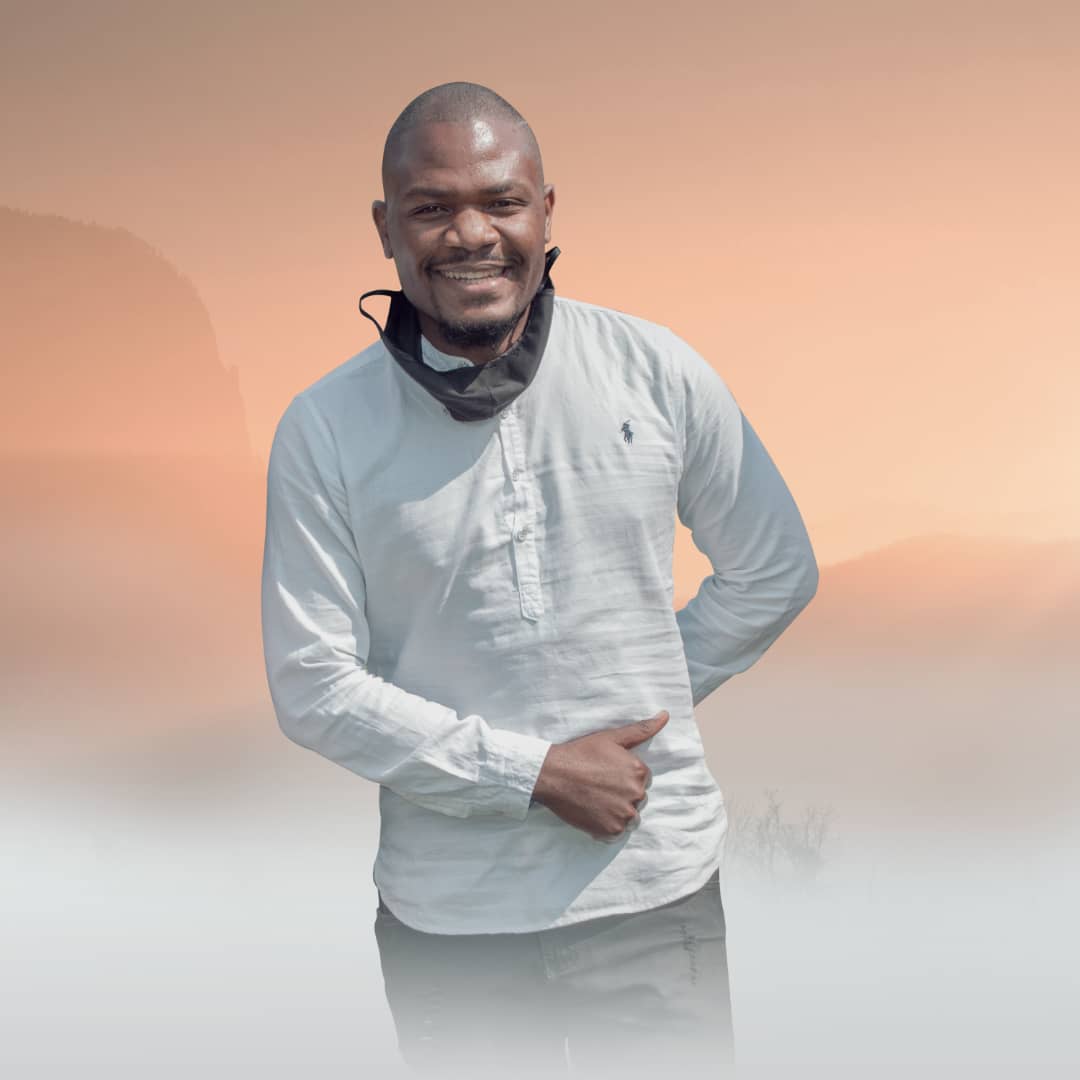 Dj Showstar is one of the prolific young people around. I got talking to him to find out what he is up to. Seeing him transition from being a late night show presenter at a college based radio (Hone FM) to being one of the best talkshow hosts in the country, l knew he has a lot up his sleeve.

He came into focus when he picked up an award in 2016 at the Zambian Music Awards. “Its been a rollercoaster and in all honesty l wouldn’t want it any other way. l feel am blessed differently because anything l work on turns out a huge success. Ever since l won the award for ‘The Best Male Radio DJ’ four (4) years ago alot has changed, for instance our following has grown broad and wide on my Q-FM’s #QBreakfast Morning Show, my TV show #Hi5 as well as Zambia’s Number One Online Music Platform www.djshowstar.com” he says.

The host of Hi5 was recently seen interviewing Hakainde Hichilima popularly known as HH who is president of the biggest opposition party in Zambia on Q-TV, the full interview was later posted on his YouTube Channel (Dj Showstar TV) as he does with all his interviews were followers can watch them anytime. According to him, he feels he is ready to interview influential figures connected to the governance of the country in the political sphere and he will soon introduce specific programs in that regard.

Every person feels some sort of elevation in their career, when l asked Dj Showstar about where he is right now career-wise he said “in a few weeks I will be introducing a platform that will change the face of Zambian Music Forever. There is so much l plan to do for the industry and so far the future looks promising. It will be easier to pick the highest pivotal point in my career when l retire but right now my focus is to put in more work”.

www.djshowstar.com has become a to-go  website for Zambian Music Lovers across the world. It also shows “The Zed Top 100” countdown which is the reflection of the 100 Most downloaded and streamed Zambian songs on the platform in that particular week. Both established and upcoming artists like to see their songs on the charts when it’s published weekly. The website which was launched in October 2017, gets about 20,000 downloads per day on average. Dj Showstar’s Youtube channel “Dj Showstar TV” has over 6million views. It has become renowned as a channel young people visit often to stay in the know.

“Radio and TV industry in Zambia is not high paying. If you don’t have the discipline, hunger to work extra hard and be consistent one would never make it. You need to grow a brand that will be able to sustain you as you remain relevant” he said. Dj Showstar as a brand has a substantial following and it cuts across the platforms of TV, Radio and social media.

His Instagram and Facebook fan pages have both crossed a 100,000 followers mark each. The world is evolving and Showstar recognises the need to flow with it in positive change.

When l asked him about where he draws his inspiration from he said “l have always been inspired by media personalities that take themselves and this job seriously. The public expects a lot from us in terms of uprightness and growth. So to the few that have been able to keep the balance l salute you”

The entertainment industry is ever fleeting, change is constant. How best can one remain relevant “‘New’ will forever be relevant and as the saying goes ‘The innovative are always the market leaders’ so the goal is to keep growing in the business and leading the way” he concluded.