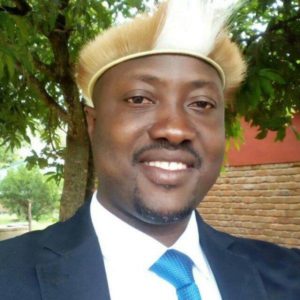 PF Deputy Parliamentary Chief Whip Tutwa Ngulube said “John Sangwa wants to challenge the election of the President, he is free to do so as that’s how he survives. He said Article 52 of the constitution of Zambia does not guarantee him or any person that once he challenges the candidature of the President he cannot stand”

Speaking on Qfm breakfast show, after being asked if the PF as a party have an alternative candidate for 2021 general election incase President Lungu is barred.  Tutwa Ngulube who is also the Kabwe Central MP said “A person can only be barred if they have a criminal record like Kambwili. The President has not been impeached, he has not suffered any legal disability. You can only validly challenge someone, the 2015 -16 service is not a valid argument.”

When asked about the fall of Bill Number 10 of 2019, he said “Moving on from bill 10 has not been hard. Our only cry was for our people, the chiefs who wanted protection, our women who wanted inclusion in decision making positions, the youth and the vulnerable in our society” said the Kabwe Central Lawmaker.