I MIGHT FILL UP HEROS STADIUM AS A SINGLE ACT – DEZ 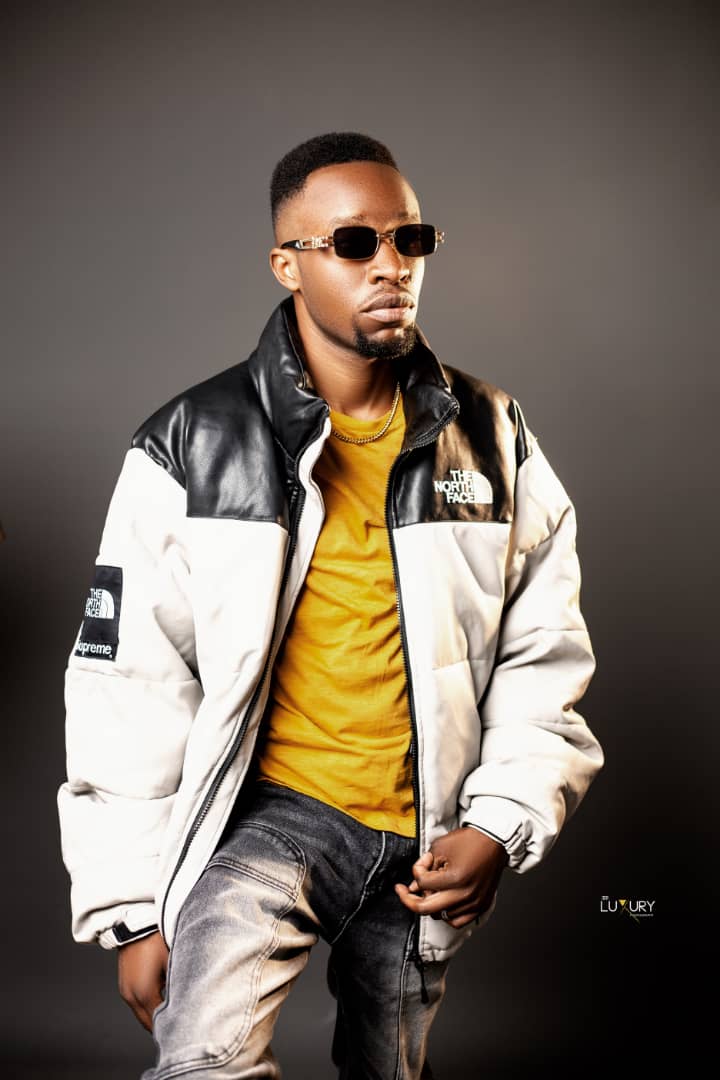 ….But emphasizes that deliberate laws should be enhanced to protect Zambian Music and ensure that it is widely played

Zambian Artist Desmond Chanda ( DEZ) has set his bar high at the emergence of his musical career saying he could fill up Heros stadium .

DEZ who has kick started his career with massive investment into it shares the view that he wants to play a huge role in uplifting Zambian Music to international standards.
He however regrets that less than 20 percent of Zambian Music is played in Clubs and important events.
He says there is unfair value placed on local artists by promoters compared to international artists.
Dez who is currently working with Bobby East on a record called Mosi produced by Stash says with support from the Zambian people and various stakeholders he could pull crowds and fill up heros stadium.
Dez started Music after singing at a cousins birthday party,  and someone connected him to an investor who is pushing him till date .

He says he is now able to put out Music with the biggest producers and reputable record labels in the country .
” This year is a busy year . I have scheduled good music with very talented artists in the industry” He said .
Asked whether he’s ever been let down by established artists after several attempts to work with them, Dez declined and said most of them have been supportive.

He is set to release MOSI featuring Bobby East , and Banyale Produced by C Mac.