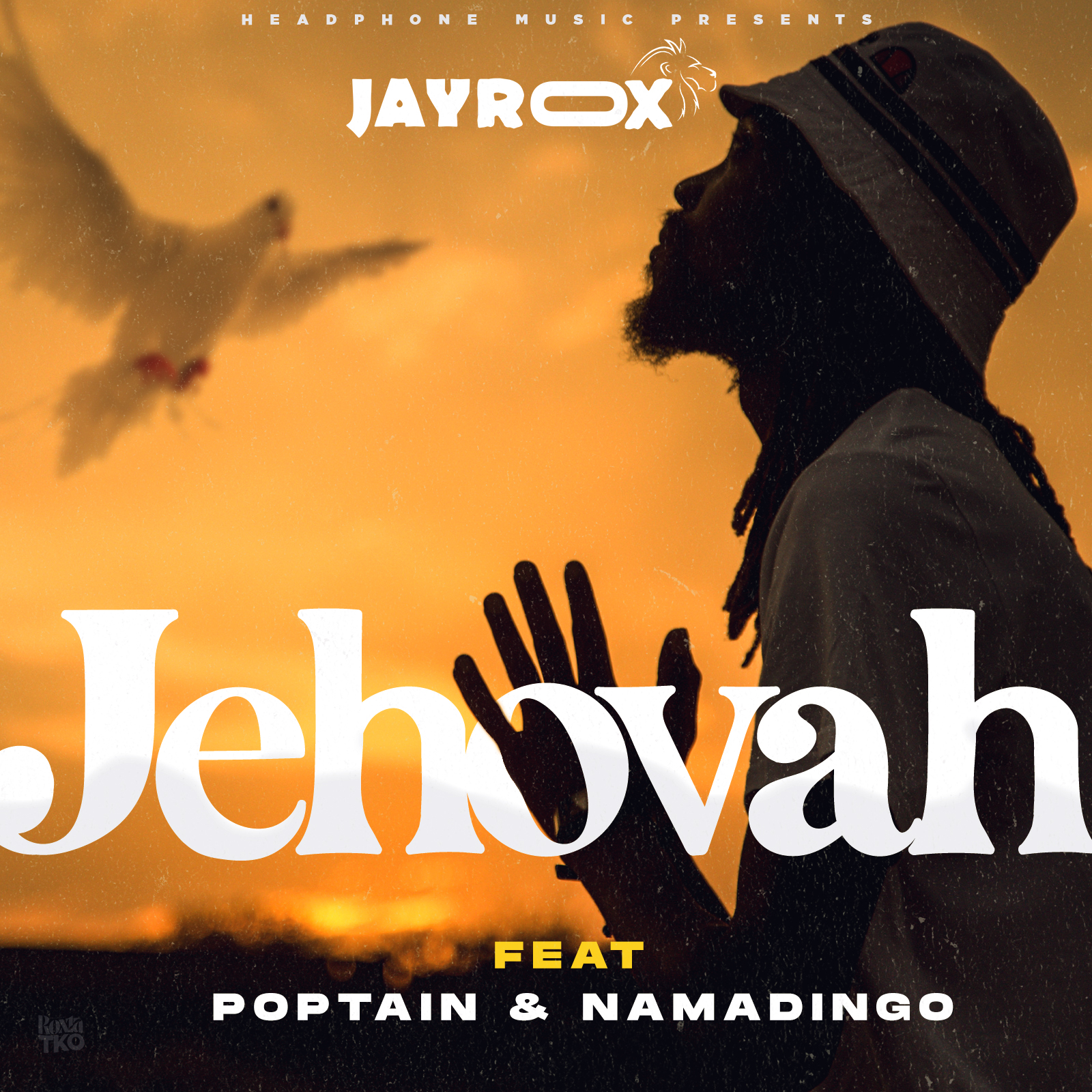 Jay Rox Drops Remix to Jehovah Jackson Ng?ambi has reached out to the SADC region for the remix to his smash gospel hit ? Jehovah?. Dancehall and Hip-Hop sensation Jay Rox as he is artistically known has recruited Malawi?s Patience Namadingo and Poptain from Zimbabwe for the sequel to his spiritually charged record, over year after the original song was released.The single is being released under his very own Headphone Music imprint. The record is expected to be included in the Joanna hit maker?s forthcoming highly anticipated album Enigma.Jehovah remix is being accompanied by the release of a visualizer and is available on all major streaming platforms.And Jay Rox has officially announced the release date for the album.Rox, who also doubles as a television producer, has set 1st January 2022 as the release date for the new album.He made the announcement via his official Twitter account.This will be the artist?s fifth studio album, and was a follow up to his critically acclaimed 2020 body of work ? Scar? Calibre? which features Macky 2 and the SlapDee-assisted ? Commotion? are both expected to make the final cut for Enigma?.
Youtube link.https://youtu.be/0brlcrbkG_0