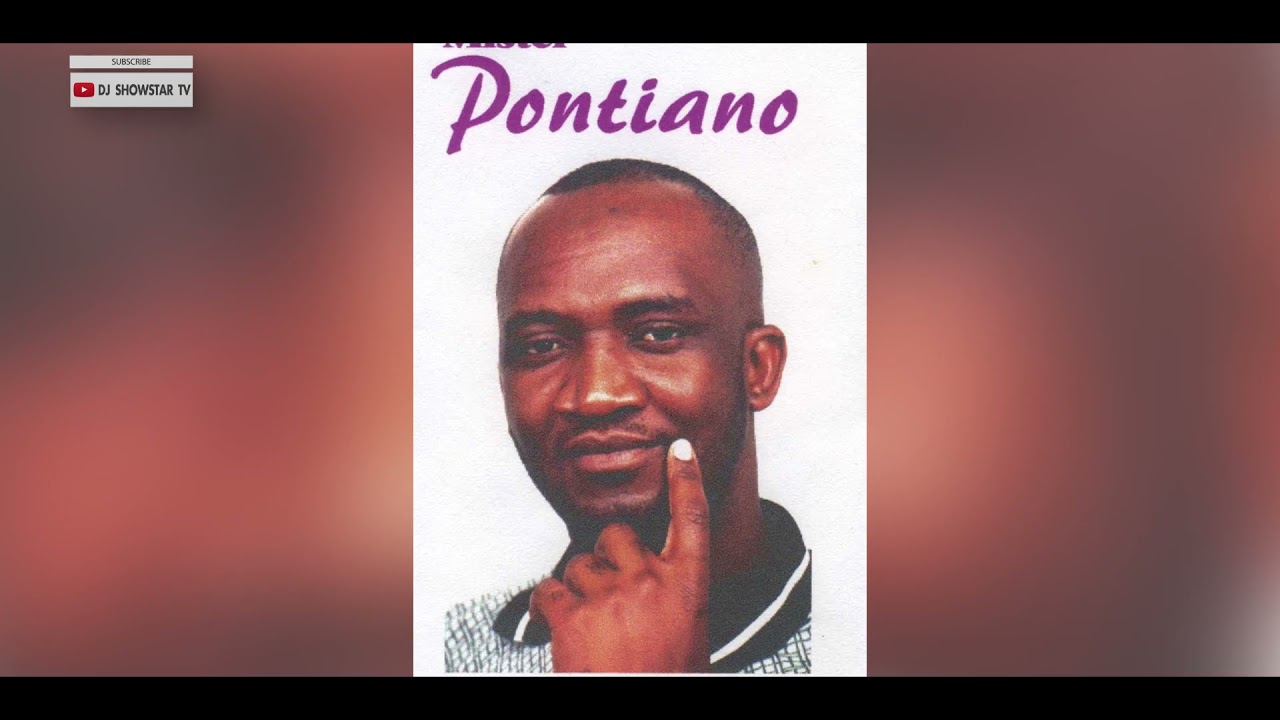 Bandaz is an afrofusion band based in the Netherlands. The band plays Zambian music with influence from local kalindula-rhumba and South American rhythms.

The band is composed of six members.